this is our
team 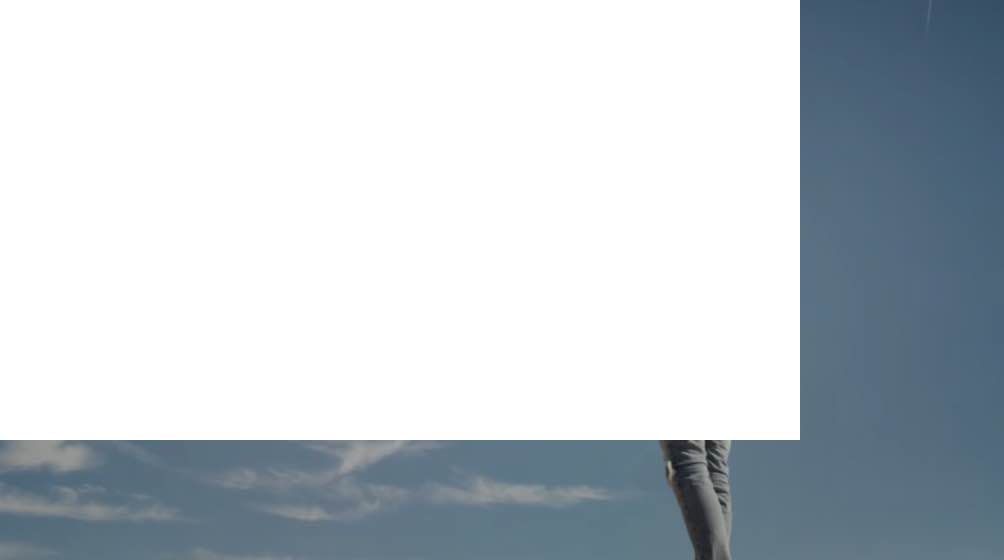 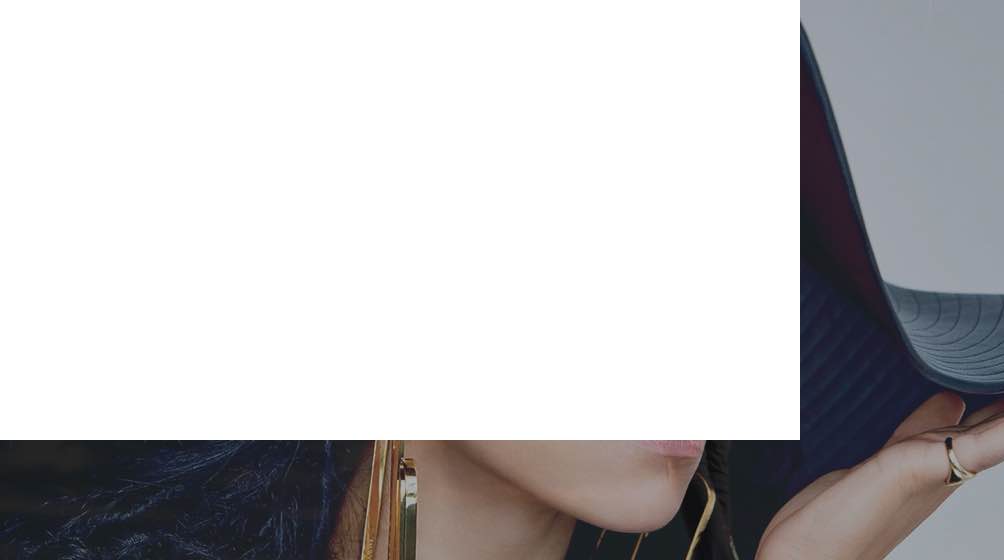 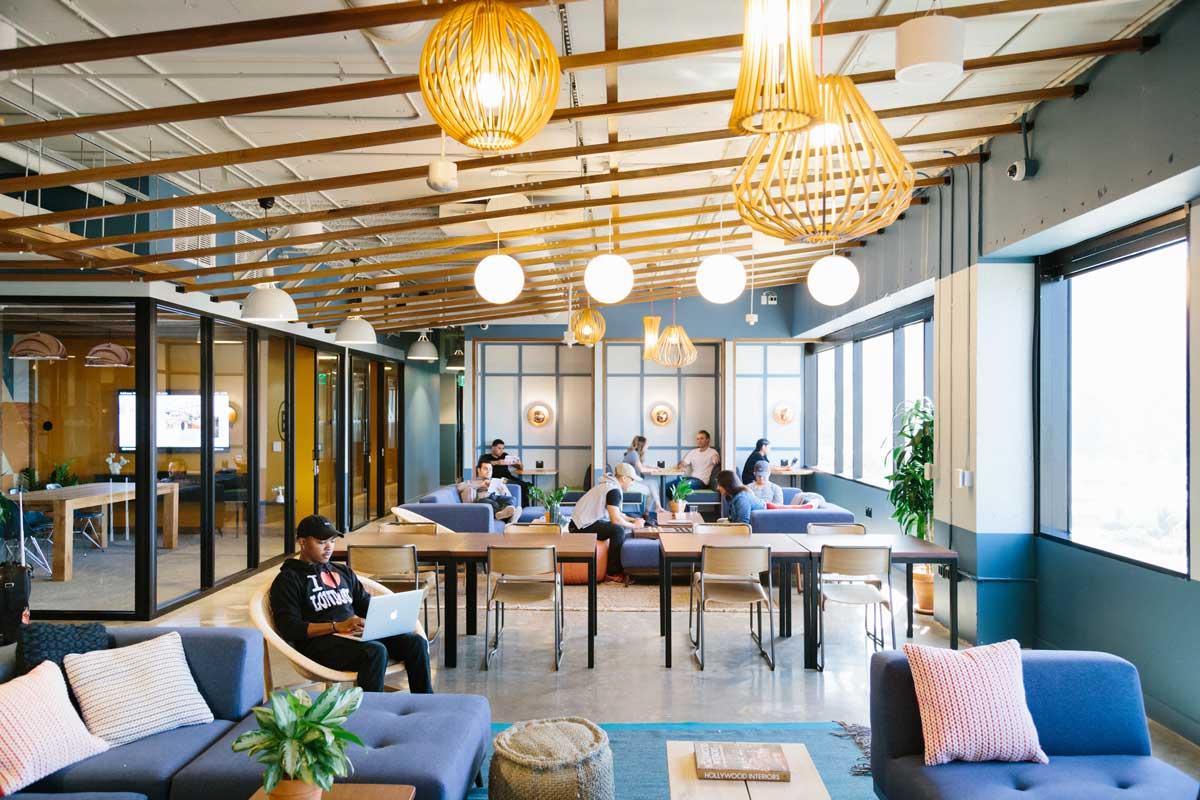 Jon Niermann is CEO & Co-Founder of Loop Media, Inc. With over 30 years of media and technology industry experience working with teams at both the corporate and startup level, he is uniquely and consistently able to bring vision, expertise and innovation to every endeavor. Niermann’s 15 years with The Walt Disney Company (TWC) saw his rise from a marketing representative for the Disney Channel to Managing Director & President, Walt Disney Asia, where he managed teams and offices over 16 countries and oversaw the fastest growing sector of Disney’s global empire. Following a successful run with TWC, Niermann spent seven years as President, Electronic Arts Asia, where he helped convert the company’s business from a packaged goods to digital model. During his time with EA Asia, his team created the company’s first mobile games business as well as their first online gaming platform with FIFA Online in Korea that had record-breaking numbers of simultaneous users across multiple countries and further enriched his cultural and business understanding of the Asia Pacific region. After sitting at the helm of two of the largest corporate entities in Asia, Niermann left the corporate world to found FarWest Entertainment. With FarWest, Niermann bridged the region with the rest of the world via pan-Asian original productions like Asia Uncut on Fox’s Star World network (reaching 53 countries and 250 million homes), the region’s only late night English talk show which he hosted and won the Asian Television Award for Best Entertainment Host after his first year. The show featured interviews with top Asian and Western celebrities including Jackie Chan, Edward Norton, Donnie Yen, Maggie Q, Aaron Eckhart and many more. Niermann co-founded Loop Media in 2016, shortly after moving back to CA after 15 years in Asia. Loop acquired Screenplay Entertainment in 2018 and is preparing for expansion in 2019. Niermann is based in Loop’s Burbank, CA headquarters.

Shawn Driscoll is Co-Founder and Head of Music Industry Relations at Loop Media Inc. Driscoll co-owned and operated Legends Studio in Burbank, a storied recording environment that has hosted some of the greatest performers in musical history including: Frank Sinatra, Radiohead, Beyoncé, Michael Jackson, Billy Joel, Dr. Dre, Paul McCartney, Barbra Streisand and Quincy Jones. With his music and film production background, along with his deep industry connections, Driscoll is an integral part of Loop’s content expansion strategy.

Aaron Burcell, COO at Loop Media, Inc., is a Silicon Valley veteran, having worked 20 years at the intersection of consumer technology and streaming media. He oversees business operations and provides day-to-day direction in marketing, partnerships and growth. Burcell began his career in the nineties, working in public relations and marketing communications at WebTV (acquired by Microsoft), an interactive TV product pioneering IOT, DVR and streaming media from the web to the TV. In '02, Burcell joined Stata Labs (acquired by Yahoo!) as Director of Marketing, working with the founders to launch a critically-acclaimed email app distributed as Corel’s Word Perfect. In '06, Burcell lead Marketing & Communications at the pioneering podcasting platform PodShow, where he brought in tens of millions of global listeners. And, later Burcell aggregated millions of users marketing at social utility Jangl and online video learning app Grockit (acquired by Kaplan/Washington Post Group). More recently, Burcell was the VP of Growth at fast-growing Marcus by Goldman Sachs, and the VP of Growth & Product Marketing at Vevo from '14-'16 during an intense period of growth wherein Vevo's attributable views reached over 40+ percent of YouTube's overall views. Burcell is based in Silicon Valley and is an active startup investor and advisor, having worked with the Thiel Fellowship Foundation, 1517 Fund Investments and Y Combinator startups.

Liam is an experienced Media-tech executive with 20 years experience leading international product development teams. Enjoying a career foundation at Electronic Arts Asia, Liam, as Director of Online Technology, built the online platforms that powered the world's most successful online games — "Liam has a unique ability to foresee upcoming trends, then build the supporting technology for millions of users." - Andrew Wilson, CEO of Electronic Arts, Forbes' 2015 most Powerful American CEO's Under 40.

After 10 years with Electronic Arts, Liam left to found QVIVO, an enterprise cloud media platform with lead investment from the SingTel Group who serve over 550 million mobile customers around the world. In addition, Liam is board member and advisor to the Hong Kong charity Lizzie Bee, a foundation dedicated to bringing art projects to the underprivileged of all ages.

Justis Kao is Chief Communications Officer at Loop Media, Inc. He creates Loop’s internal, client and consumer-facing communication strategies and oversees its digital media and press efforts. A creative at heart, Kao is an entrepreneur who has carved out global success in every aspect of the traditional music industry and is conquering music tech with Loop. Kao’s love of music gained him entry to the prestigious Berklee College of Music in Boston, Mass, where he graduated with a degree in Contemporary Writing & Production. His skills brought him to Los Angeles, Calif where he quickly found success as a live vocalist on season 1 of “The X Factor USA,” and worked with friend and songwriter Claude Kelly and artists including Rihanna, Justin Bieber and Alanis Morissette. His network and expertise led Kao to become Creative Director at FarWest Entertainment, managing all aspects of global appearances for Quincy Jones’ first Pan-Asian girl group, BLUSH. While at FarWest, Kao eventually rose through the ranks to oversee branding, communications and operations across all global partners and offices. Kao is based in Loop’s Burbank, Calif. office in the heart of the entertainment industry, where he also runs AIM Foundation, a non-profit empowering young people to create a groundswell movement to do good, give back and affect change in their communities.

Mark Vrieling is Chief Content Officer for Loop Media, Inc. and a pioneer in streaming video with over 30 years of experience as a producer and retailer in entertainment. He served for 10 years on the National Board of Directors for the Entertainment Media Association including two years as chairman. Vrieling was founder and CEO of ScreenPlay.

Pete MacKenzie is President of ScreenPlay Entertainment and is responsible for overseeing the development of both ScreenPlay’s underlying technology and company operations. He also manages overall client and project success, designing efficient solutions for current and future clients. MacKenzie brings over 25 years of experience developing new media in the fast-moving technology landscape.

Sherry McCullar is Controller at ScreenPlay Entertainment, bringing over 25 years of accounting and business management expertise to the company. She oversees the accounting department and works with ScreenPlay’s president to manage operations. Her previous roles include positions in both domestic and international organizations, including a three year stint as an IRS revenue agent and private sector senior accountant and controller positions in diverse industries including retail, construction, manufacturing and non-profits. Through her varied work experiences, McCuller has become an industry expert in Quickbooks, ERP systems and inventory software.

Get in the Loop

Join other customers nationwide and bring Loop to your business.

Stay in the loop with exclusive access to concerts, music videos, artist interviews.